We as a custom packaging manufacturer are always especially grateful when customers come to us with interesting projects of the original luxury packaging.

One of such interesting projects that we completed at the end of last year is an exclusive packaging box for a project initiated by the City Council of Zhytomyr city - a box for the author's limited collection of chocolates “Richter. Classics From Zhytomyr ”by Wander Chocolate brand. Chocolates are dedicated to the great pianist Svyatoslav Richter. 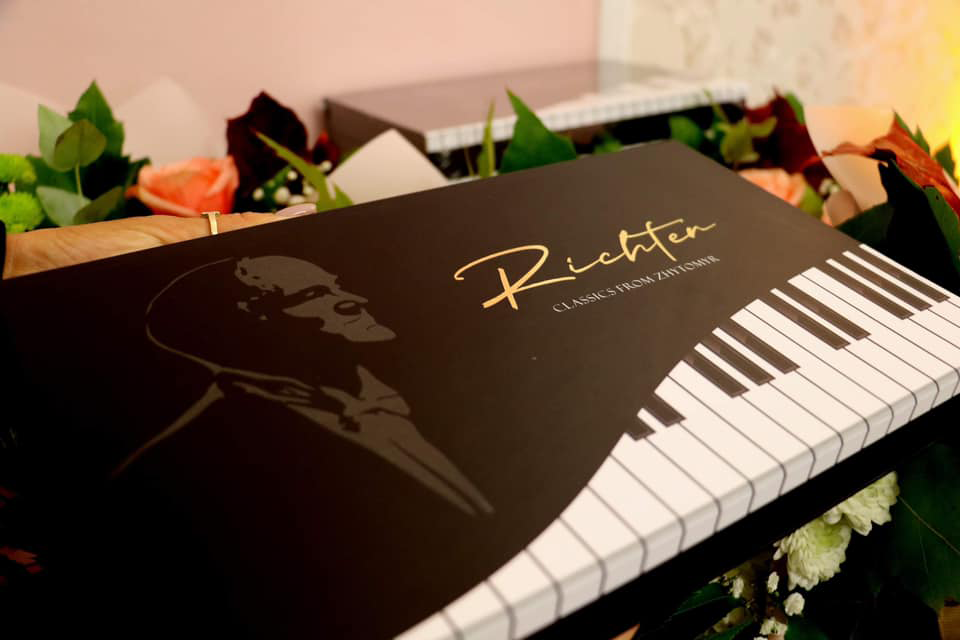 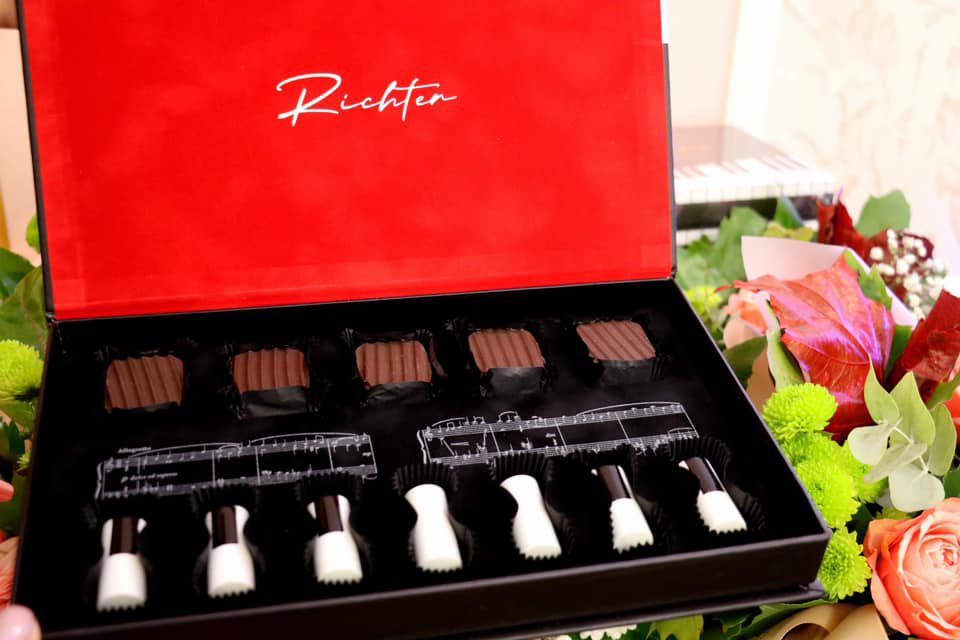 Svyatoslav Teofilovich Richter, One of the greatest pianists of the 20th century, whose virtuoso technique was combined with a huge repertoire and depth of interpretations.

His concerts in the USSR and Eastern Europe were very popular, but he was not allowed to perform in West Europe for many years.

His concerts in New York and other cities in America in 1960 became a real sensation, followed by numerous recordings, many of which are still considered benchmarks. In the same year, the musician was awarded the Grammy Award (he became the first Soviet performer to receive this award) for his performance of the Second Piano Concerto by I. Brahms. 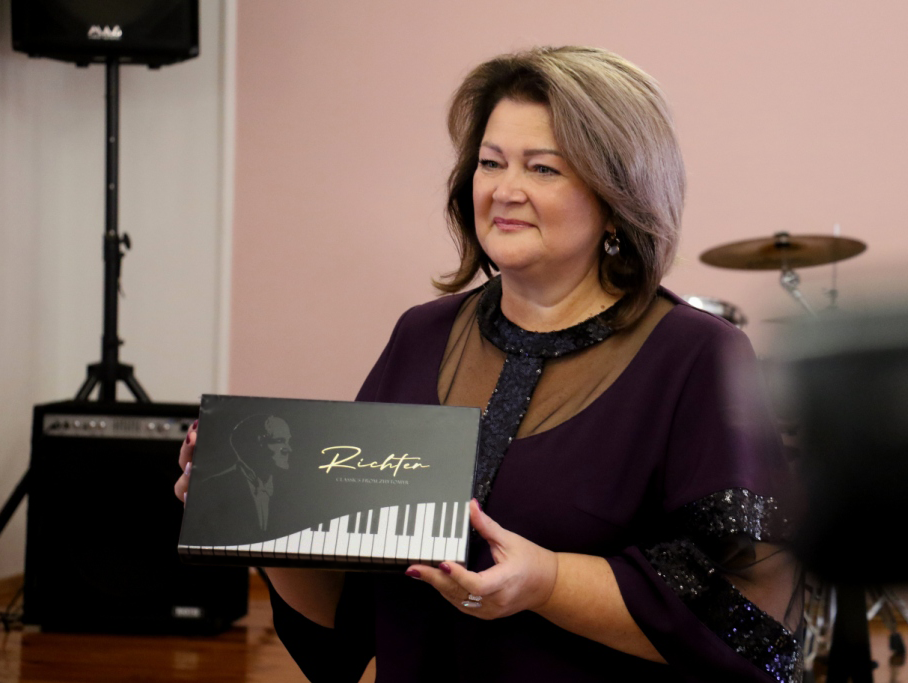 “A special combination of tastes has been painstakingly and for a long time created by the master chocolatiers so that everyone can hear Richter's music. And to make the delicacy well recognizable, an original and beautiful packaging was developed for it, ”the Zhytomyr City Council informs.

“Belgian chocolate with orange zest and liqueur, with hints of vanilla, with salted caramel. The sweet brand will strengthen the popularization of the name of the outstanding pianist and Zhytomyr, the city where he was born, ”the mayor of Zhytomyr said on his Facebook page. 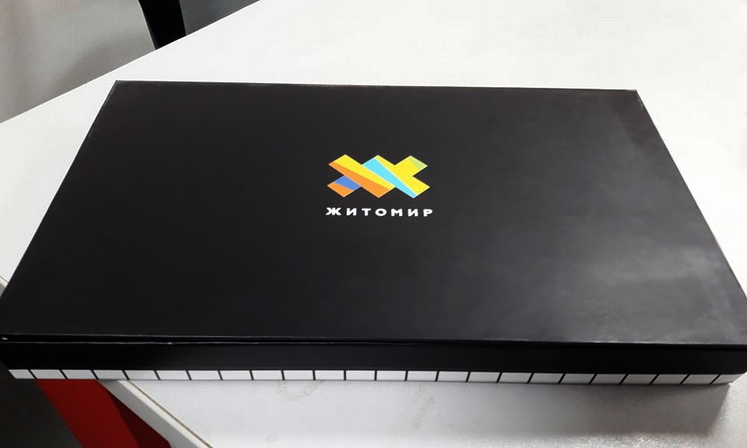 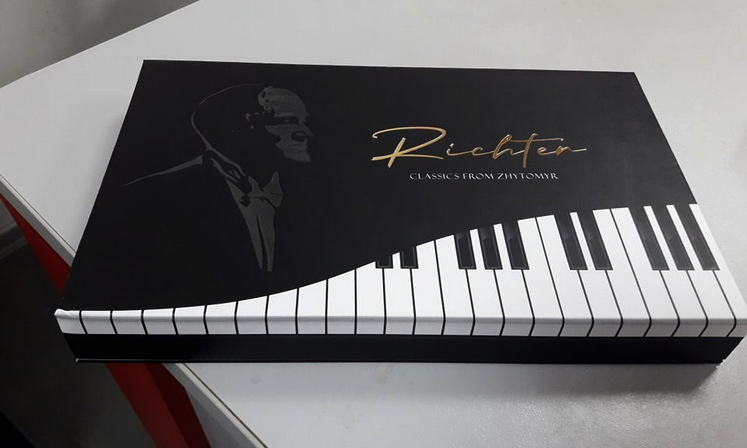 The design of the box is quite interesting. As you can see, this packaging box for chocolate candies simulates a piece of a piano keyboard.

This rigid luxury box is made of 2 mm thick Dutch gray cartonboard with a density of 1233 g / m2.

The outer cover is finished with laminated paper with full-color printing and a selective overlay of clear varnish.The “Richter” logo is made in gold using hot foiling (embossed with gold foil).

The endpaper of the box (the back side of the lid) is trimmed with red velvet paper. The “Richter” logo is stamped with gold foil.

The insert with candy cavities is made of EVA foam and covered with black velvet paper. Fragments of musical notation are screen-printed. 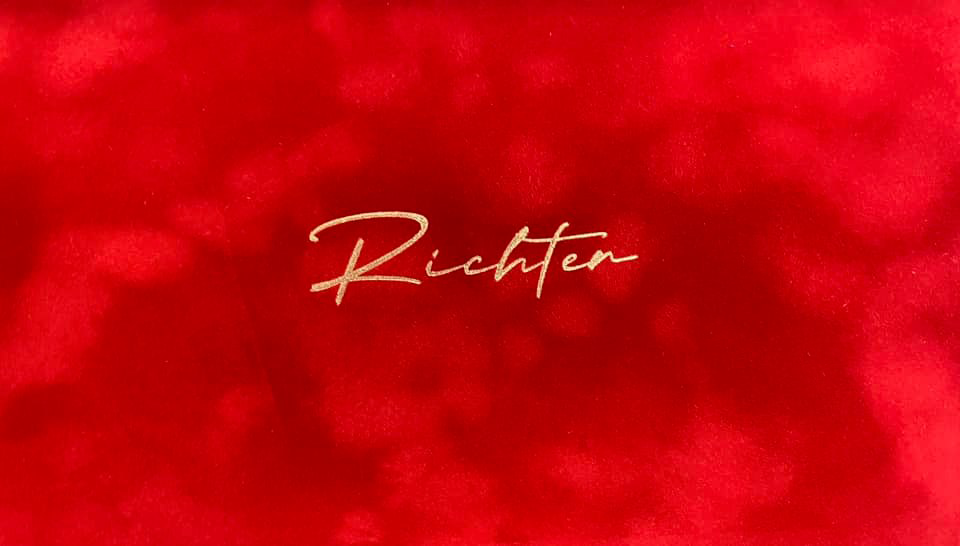 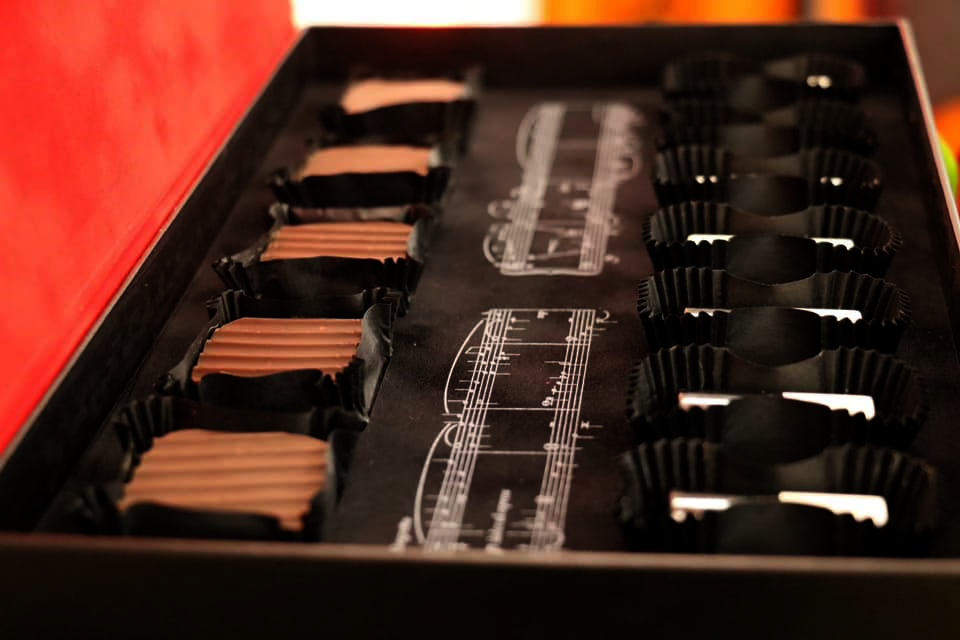